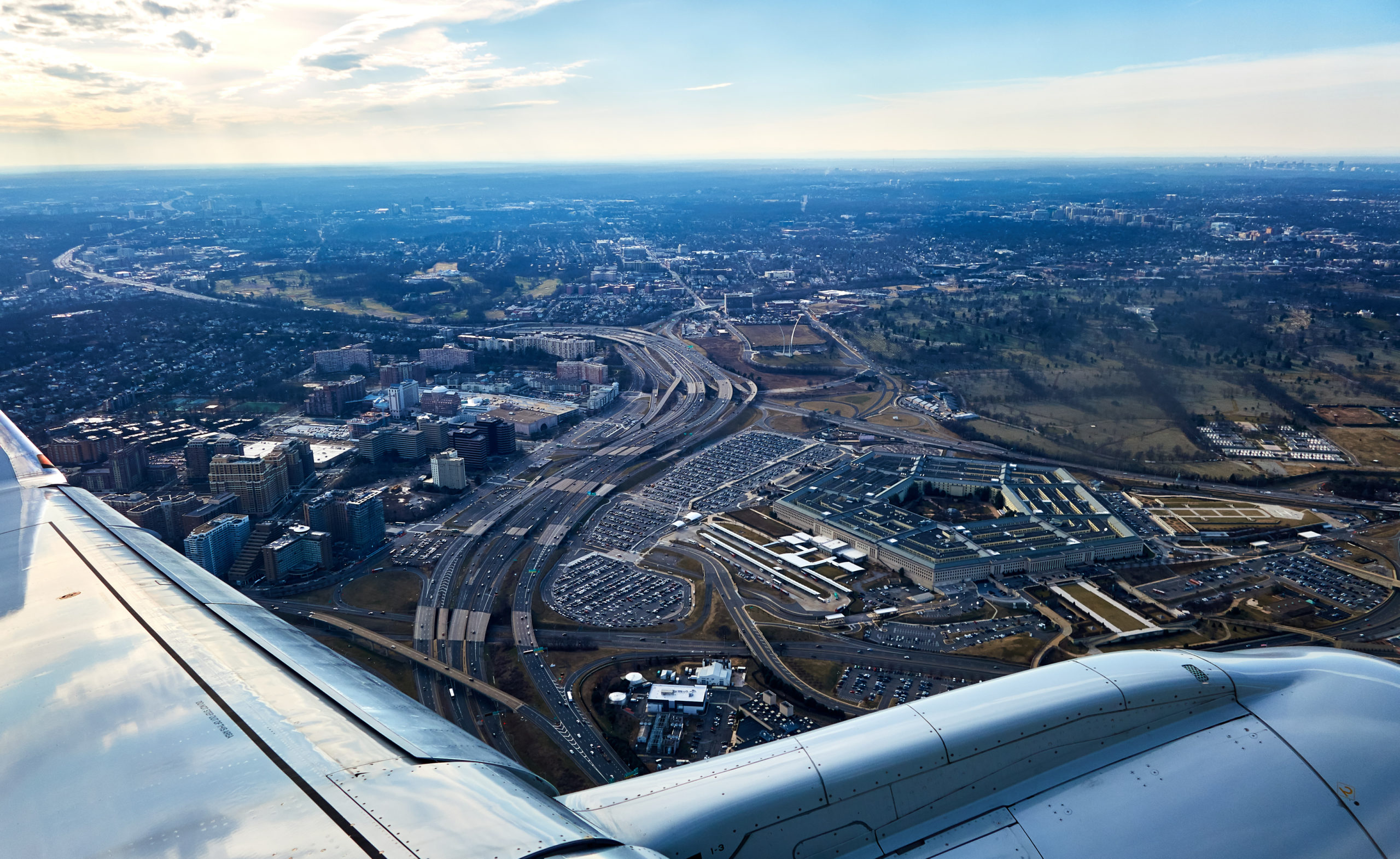 The bipartisan veto-proof House (350-80) and Senate (83-11) votes passing the FY23 National Defense Authorization Act (NDAA) marked the 62nd consecutive year Congress adopted the annual bill. The bill is now on its way to the White House for the President’s signature.

The final DOD topline will not be known until the FY23 omnibus package is unveiled on Monday. We would not be surprised to see a slightly higher topline than that offered by the NDAA if action on appropriations occurs in December. The risk to DOD of an extended CR to March 2023 would be a lower topline as pressure to shrink all discretionary spending increases.

As usual, the bill not only authorizes hundreds of weapons systems and other programs, it contains policy guidance to the department, contracting provisions, and reporting requirements.

HR 7776 has a number of provisions that acknowledge the impact inflation is having on servicemembers, the department’s purchasing power, and the defense industrial base (DIB). The bill contains language (Section 597) requiring a briefing by the Secretary of Defense on the extent to which inflation has impacted servicemembers. Section 1003 directs the department to report to Congress within 30 days of the release of the President’s FY24 Budget outlining the actual and anticipated budgetary effects of inflation in each appropriated account along with the inflation rate that was used for the account in creating the budget and any changes observed in that rate. The bill recognizes the impact inflation has upon the DIB (Section 822) and offers relief from inflation impacts. It increases the senior official-approval threshold for contracts from $50,000 to $500,000 and increases levels whereby Armed Services committee approval is required from $25 million to $150 million. It also offers temporary authority to modify certain contracts and options based on the impacts of inflation.

This year’s NDAA includes targeted investments, needed reforms, and enhanced oversight. It addresses a broad range of pressing issues, from strategic competition with China and Russia, to disruptive technologies like hypersonics, AI, and quantum computing, to modernizing our ships, aircraft, and other equipment.

The bill provides policy direction to the Department in all areas of operations. We will focus on those policy directives that influence modernization with an emphasis on digital engineering, artificial intelligence, machine learning, space, cyberspace, communications, and autonomous systems.

Section 241 directs the Secretary to initiate an independent study regarding the challenges associated with the use of software and information technology in DOD, the effects of the challenges, and potential solutions. Underperforming software and information technology costs the Department both fiscal and human resources and this study should be designed to identify those costs and offer solutions for improvement.

Hypersonics. Section 216 directs the Secretary of the Air Force to upgrade testing facilities that support the development of critical hypersonic weapons that use air-breathing rocket booster capabilities and that are expected to operate in sea-level or high-altitude operational environments within two years of receiving an appropriation for the upgrade. In addition, Section 237 calls for the Secretary to assess the capacity of the Department to test, evaluate, and qualify hypersonic capabilities and related technologies of the Department. This assessment assumes the Department will conduct at least one full-scale, operationally relevant, live-fire, hypersonic weapon test of each system under development each year by each of the services once the system reaches initial operational capability.

Advanced Sensors. In Section 218, the bill designates the Commander of Naval Air Systems Command and the Director of Air Warfare to serve jointly as the resource sponsors for the Advanced Sensor Application Program (ASAP). The language calls for quarterly briefings to the congressional defense and intelligence committees on the status of the program.

Microelectronics. Sections 219 and 220 both address the Congress’ concern about the security of microelectronics by implementing a capability for quantifiable assurance to achieve practical, affordable, and risk-based objectives for security and by establishing a government-industry-academia working group on microelectronics. The working group will address research, infrastructure needs and challenges, technical and process standards, training and certification for the workforce, supply chain issues including manufacturing and packaging security, and technology transition issues.

5G Broadband. The bill calls for (Section 221) the Secretary to set a target date for the deployment of 5G wireless broadband infrastructure at all military installations by July 30, 2023. The Secretary must submit an annual report beginning in December of 2023 that outlines the metrics used to measure progress and the progress that is being made in reaching the target of total deployment. Section 234 directs the Department to develop and submit to the defense committees a plan that specifies the extent to which 5G infrastructure is expected to be implemented and how that implementation will be achieved.

Battle Management. Section 915 directs the Secretary and the Joint Chiefs of Staff to oversee joint all domain command and control (JADC2) to ensure collaboration with the Joint Requirement Oversight Council, the combatant commands, and the military services with regard to operational requirements. The department announced its JADC2 Implementation Plan in March for the multi-billion effort to use “automation, artificial intelligence (AI), predictive analytics, and machine learning” to more rapidly connect any sensor with any shooter.