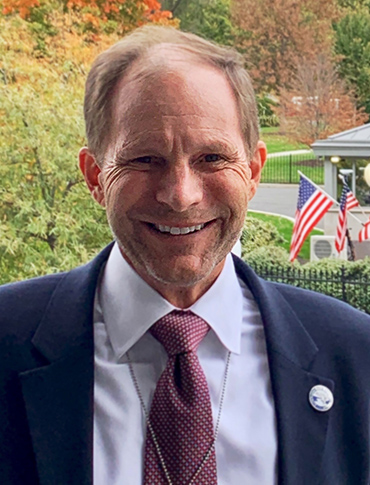 A founding member of the Federal Budget IQ® team, Chauncey Goss has served as leader of the firm’s Defense and National Security practice since January 2014.

Mr. Goss has worked on the front lines of the federal budgeting process for over a decade with an initial emphasis on national security that grew into an in-depth understanding of federal spending.

Mr. Goss served as the Deputy Staff Director and Director of Budget Review for House Budget Committee Chairman Paul Ryan (R-WI). Chairman Ryan credited Goss with much of the quantitative analysis and calculations needed to ensure that Ryan’s budget blueprints achieved the desired deficit reduction and economic objectives. Goss began his work on the Committee as a Defense Budget Analyst.

Before working on Capitol Hill, Mr. Goss served in the National Security Division of the Office of Management and Budget (OMB), where he played an instrumental role in developing and coordinating the President’s budget requests for the Department of Defense after September 11, 2001. He worked closely with the Office of the Secretary of Defense, the Comptroller, and the Services to ensure the President’s priorities were appropriately resourced.

Before joining OMB, Mr. Goss was Deputy Division Manager for a large defense contractor on a strategic planning project with the Pentagon. On that war-gaming project, Goss assisted the Air Force, Navy, Coast Guard, and the Intelligence Community in exploring future threats as well as future concepts for operations to mitigate those threats.

Although born in Washington, D.C., Mr. Goss was raised in southwest Florida where he now resides with his wife. They have three sons. He served as an elected member of the Sanibel City Council and was appointed by Governor Ron Desantis to the Governing Board of the South Florida Water Management District in March of 2019. He was subsequently elected Chairman.

Mr. Goss earned a Bachelor of Arts degree from Rollins College in Winter Park, FL and a Master in Public Policy from Georgetown University.