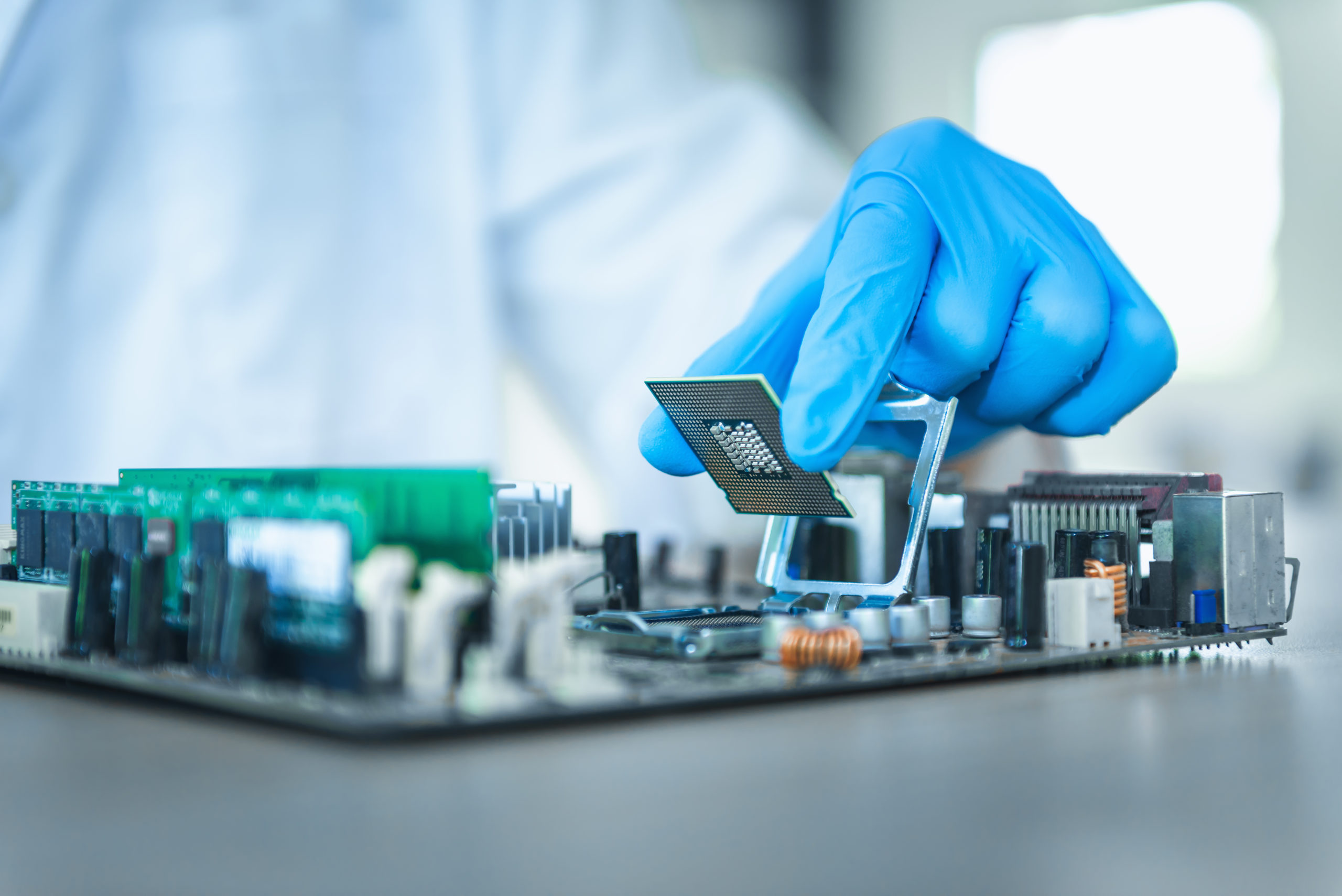 Enactment of the bill is a legislative victory for Biden, Speaker Pelosi (D-CA), and most importantly, Senate Majority Leader Schumer (D-NY) who got the ball rolling on this legislation in the last Congress and pushed to make it a bipartisan legislative priority. The 86-11 Senate vote on final passage makes it clear he accomplished that objective.

Although several press reports claimed the bill would result in close to $300 billion in spending, it doesn’t. CHIPS includes billions in authorizations for scientific research but that authority requires approval of future appropriations. The bill’s core boils down to three initiatives: $52.7 billion for the CHIPS for America Fund, a 5-year $24.3 billion Advanced Manufacturing Investment Tax Credit, and $1.5 billion for Wireless Supply Chain Innovation.

With the legislation’s focus on infrastructure, it should come as no surprise that no outlays from the new programs created in it occur in FY22. Much like the Infrastructure Investment and Jobs Act, outlays from CHIPS begin with $2.3 billion in FY23, and ramp up to $39 billion over five years (FY22-6) for a new “Incentive Program” administered by the Department of Commerce. The new program focuses on implementation of FY21 NDAA Sec. 9902 and provides financial assistance to “incentivize investment in facilities and equipment in the United States for semiconductor fabrication, assembly, testing, advanced packaging, or research and development.” Investments in any project are capped at $3 billion unless the Secretary of Commerce, in consultation with the Secretary of Defense and the Director of National Intelligence (DNI), recommend to the President and the President certifies and reports to Congress that “a larger investment is necessary to significantly increase the proportion of reliable domestic supply of semiconductors relevant for national security and economic competitiveness.” The Government Accountability Office (GAO) is directed to conduct a biennial review of the program’s effectiveness.

[A]s a percentage of GDP, we spend less than half as much as the Chinese Communist Party on basic research – less than half, which is even more devastating given China has spent decades stealing America’s intellectual property. With this bill, that is finally going to change.

This portion of the bill also includes:

$1.5 billion ($150 million in FY22 and $1.35 billion in FY23) for a new program administered by the National Telecommunications and Information Administration (NTIA) in consultation with the National Institute of Standards and Technology (NIST), Department of Homeland Security (DHS) and the Intelligence Advanced Research Projects Activity (iARPA). The law directs the President to submit a detailed spending plan with project allocations for FY22 and FY23 by October 10 and for subsequent fiscal years, in the President’s annual budget submission.

For those interested in the Wireless Supply Chain Innovation Fund, stay tuned for the Administration’s October project allocation plan.