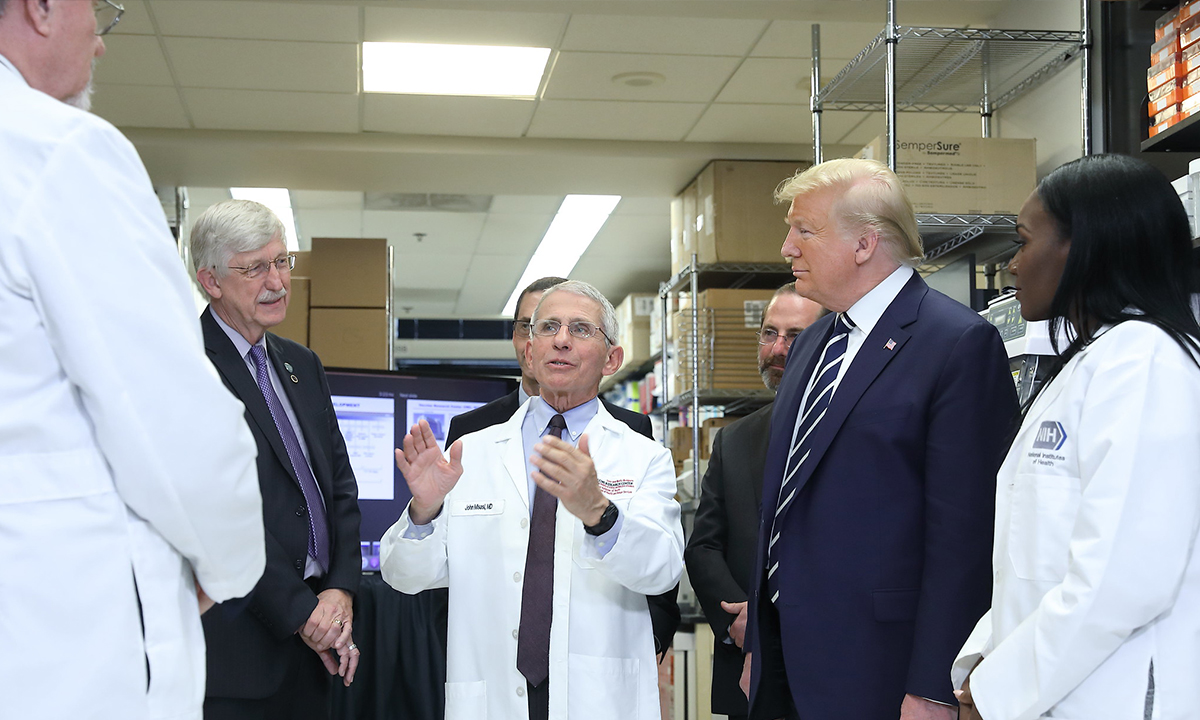 Congress has approved around $3 trillion in FY20 COVID-19 emergency assistance so far, with more on the way. Congress is also preparing FY21 regular, annual appropriations bills, which are constrained by spending caps set by the Bipartisan Budget Act of 2019 (BBA19). For FY21, BBA19 allows only a $2.5 billion (0.4%) increase above the FY20 spending level for all nondefense discretionary programs. Spending demands for FY21, particularly for health programs, will far outstrip allowed BBA19 funding.

Options for approving FY21 nondefense funding above the BBA19 caps are limited. The option used in the approved COVID-19 response bills is an emergency designation that excludes spending from the BBA19 caps. Emergency spending is defined as 1) necessary to prevent, mitigate, or respond to the loss of life or property, and 2) unanticipated. Past abuse of this designation has drawn criticism from both parties. For example, an FY08 emergency designation of $210 million for the decennial census was panned as a budget gimmick. COVID-19 response funding fits the emergency definition, but designation of FY21 health funding as emergency would generate political opposition.

A new health program cap exception was recently proposed. On May 5th, two former Senate majority leaders and a group of leading health experts wrote to congressional leadership to propose the creation of a “Health Defense Operations” (HDO) budget designation. The proposal is modeled after the Overseas Contingency Operations (OCO) designation for defense spending, which has supported anti-terror and military operations since 9/11. Like OCO and emergency spending, HDO spending would not be counted under the spending caps.

The HDO proposal would allow for increased funding for multiple health programs (see Chart I). The Centers for Disease Control and Prevention (CDC) would be the biggest beneficiary with a $6 billion increase above baseline FY20 spending funded outside the caps. Many CDC activities, from laboratory modernization to the Public Health Data Modernization Initiative, would benefit. Programs under the Assistant Secretary for Preparedness and Response, including the Biomedical Advanced Research and Development Authority (BARDA), would increase $3.5 billion.

A Health Defense Operations account would operate as a safety valve to the annual spending caps and any potential future sequestration to ensure our nation’s health security is defended through sustained and adequate funding for our public health agencies.

The group advocating for the HDO account includes former Senate Majority Leaders Daschle (D-SD) and Frist (R-TN), former Centers for Disease Control and Prevention (CDC) Director Frieden, and other public health leaders. Their plan would require HDO programs to submit a “bypass professional judgement budget” directly to Congress annually. The submission would bypass review by the Office of Management and Budget (OMB) and allow agencies to inform Congress directly of their estimated funding needs. Bypass budgets are currently allowed for NIH for cancer, Alzheimer’s, and HIV/AIDS research.

It’s not unusual for Congress to explore proposals to circumvent legal spending caps. This proposal is different. First, the group proposing HDO has bipartisan and professional credibility, including two former Senate majority leaders and some of the nation’s top health professionals. Second, there is already bipartisan interest in Congress. During a May 6th hearing on COVID-19 response, House Labor-HHS-Education Appropriations Subcommittee Ranking Member Cole (R-OK) expressed strong support for the plan and proposed that he and Subcommittee Chairwoman DeLauro (D-CT) work together on implementing legislation.

I’m very intrigued by the idea… about a special health defense budget… I think it’s a very good idea.

Another proposal that may affect FY21 health spending, in this case spending for veterans’ health, is an effort to allow an emergency designation or a new budget designation for VA community care programs. The MISSION Act of 2018 expanded community care for veterans and resulted in a significant increase in VA funding requirements. Under a plan suggested by Senate Appropriations Committee Chairman Shelby (R-AL), $11.3 billion for community care in FY21 would be designated as emergency. This approach faces challenges. The Senate Appropriations Committee has said the FY21 Military Construction-VA appropriations bill may not be one of 10 bills it plans to approve in June.

There is no guarantee that Congress and the Administration will agree to implement any of these options during an election year. However, the proposals may get traction due to heightened interest in health spending as the nation tries to respond to and recover from COVID-19. The 2020 election results will influence whether and how ideas for more flexible discretionary spending limits will fare in the next Congress.